Ho Tram – a tourism mecca in the making

CNN published an article entitled “Forget Phuket, these are the next-gen Asian tourist hotspots”, introducing four promising destinations in the near future. Along with Phu Quoc’s Long Beach, Ho Tram (Ba Ria-Vung Tau) was also named as one of the best beach stretches in the world.

Ho Tram, set between Long Hai and Binh Chau, boasts 30 kilometres of surf and sand along a scenic coastal road. Surrounded by a large primeval forest and the Ray River, Ho Tram is one of the area’s most attractive destinations, offering an all-year round summer climate with many sunny days and comfortable nights. To escape the noisy and bustling city life, visitors come to Ho Tram for its broad beaches, waterscape views, and quiet blue sky setting.

With the shift to drive-to destinations following the fallout from COVID-19, Ho Tram is now one of Viet Nam’s most popular coastal destinations, surpassing Phu Quoc and Da Nang – the once most popular regions. In 2019, Ba Ria-Vung Tau welcomed nearly 16 million visitors, almost twice the amount of approximately 6.4 to 8.7 million travellers to Phan Thiet, Nha Trang, Da Nang and Phu Quoc.  Moreover, Ba Ria-Vung Tau  has a smaller rooms capacity, with some 10,000 hotel rooms compared with approximately 40,000 in Da Nang; 49,000 in Nha Trang; and 18,000 in Phu Quoc. In addition, Ho Tram (Xuyen Moc District) achieves the highest occupancy rate in Ba Ria-Vung Tau Province.  According to the 2019 report by the Department of Culture and Information, Xuyen Moc District’s total tourism revenue was more than VND1,841 billion. In addition, as per Savills Hotels, Ho Tram with its less than 3,000 keys, was the first to rebound following the pandemic impact. Ho Tram’s occupancy rates are as high as 80% over the weekend.

At less than a 2-hour drive from HCM City, Ho Tram receives the largest number of tourists from the East and South West regions. Mr. Trinh Hang, Director of the Department of Tourism of Ba Ria-Vung Tau, affirmed that Ho Tram has the resources to become a national resort destination. According to the 2020-2030 land-use plan, up to 5,000 ha of land will be dedicated to the development of area resorts and entertainment.

Ho Tram and its key advantages

In recent years, the infrastructure in Ba Ria – Vung Tau is continually and significantly improving. There are a number of key national projects. These include highways, airport, seaports, railway, and a 42m-expansion of Vung Tai – Xuyen Moc coastal route. Such key infrastructure will greatly enhance connectivity between the southern key economic region and Ho Tram.

According to the Government’s plan, Ba Ria-Vung Tau will extend the Long Thanh-Ben Luc Expressway. This improvement will connect the Western regions with Dong Nai and Ba Ria-Vung Tau. Moreover, in the near future, the Cat Lai bridge will be a key link from HCM City to Ba Ria-Vung Tau. In addition, the Bien Hoa – Long Thanh Airport – Vung Tau Expressway and a cross-sea tunnel will ultimately link Can Gio – Vung Tau to alleviate traffic congestion. Finally, the new Long Thanh International Airport will be capable of handling up to 100 million passengers per year, further enhancing Ho Tram’s connectivity.

Given its easy access from HCM City, Ho Tram has become a popular local tourist destination – people escaping the city to families looking for a place that offers something for everyone. Compared to Da Nang, Nha Trang or Phu Quoc, Ho Tram car access makes it an easy and cost effective alternative. This convenient and safer option is especially attractive during these pandemic times.

In particular, with a population of 16 million and an impressive per capita income growth rate of US$5,400 in 2016 to US$7,500 in 2020, HCM City is a huge feeder market to drive Ho Tram tourism. Once Long Thanh International Airport is in operation, the number of national and international travelers should also substantially increase.

Lodgis Hospitality puts ACDL back in the competition

Ho Tram’s inherent potential coupled with Ho Tram Project Company Limited’s development & operation expertise is a powerful combination. There is tremendous opportunity through the continued expansion of the Ho Tram Strip integrated resort complex. With land of 164 hectares, the condotels, villas, hotels, golf course, entertainment amenities and the casino create a destination that is truly distinct in Viet Nam.

With large-scale investment from Lodgis Hospitality, Ho Tram Project Company Limited is actively developing the Ho Tram Strip integrated resort. The newest project is Ixora Ho Tram by Fusion. With 164 condotels and 46 luxury villas, Ixora Ho Tram by Fusion sprawls across the beach with high quality facilities and distinct design. This project represents an interesting investment opportunity, and will be an attractive alternative to Ho Tram’s visitors.

The project is currently under construction by lead contractor CotecCons, and project operation brand will be under Fusion Hotel & Resorts (FHR) – FHR is Lodgis’ wholly-owned hotel management company, providing management & design consultancy services across a suite of brands. Fusion has representation in all the leading cities and tourist regions in Viet Nam and Thailand, including HCM City, Da Nang, Cam Ranh, Phu Quoc, Quy Nhon, Vung Tau, Bangkok and Phuket with several other destinations in the pipeline.

“Viet Nam has tremendous potential to be a globally leading tourism destination, and Ho Tram is among the country’s most exciting markets. With proximity to HCM City, Ho Tram has a great beach coastline along with our established Ho Tram Strip integrated resort. It is the Ho Tram Strip that anchors this destination, differentiating the area from the rest of the country. Our strategy is to further expand Ho Tram Strip into not only the country’s best fully integrated resort, but of a globally competitive facility of world-class scale and quality. Based on the current development interest in Ho Tram, it is a very exciting place to be both in the short and long-term.”

How The Pandemic Changed Food Self-Sufficiency At Hotels & Resorts

Your email is successfully submited. 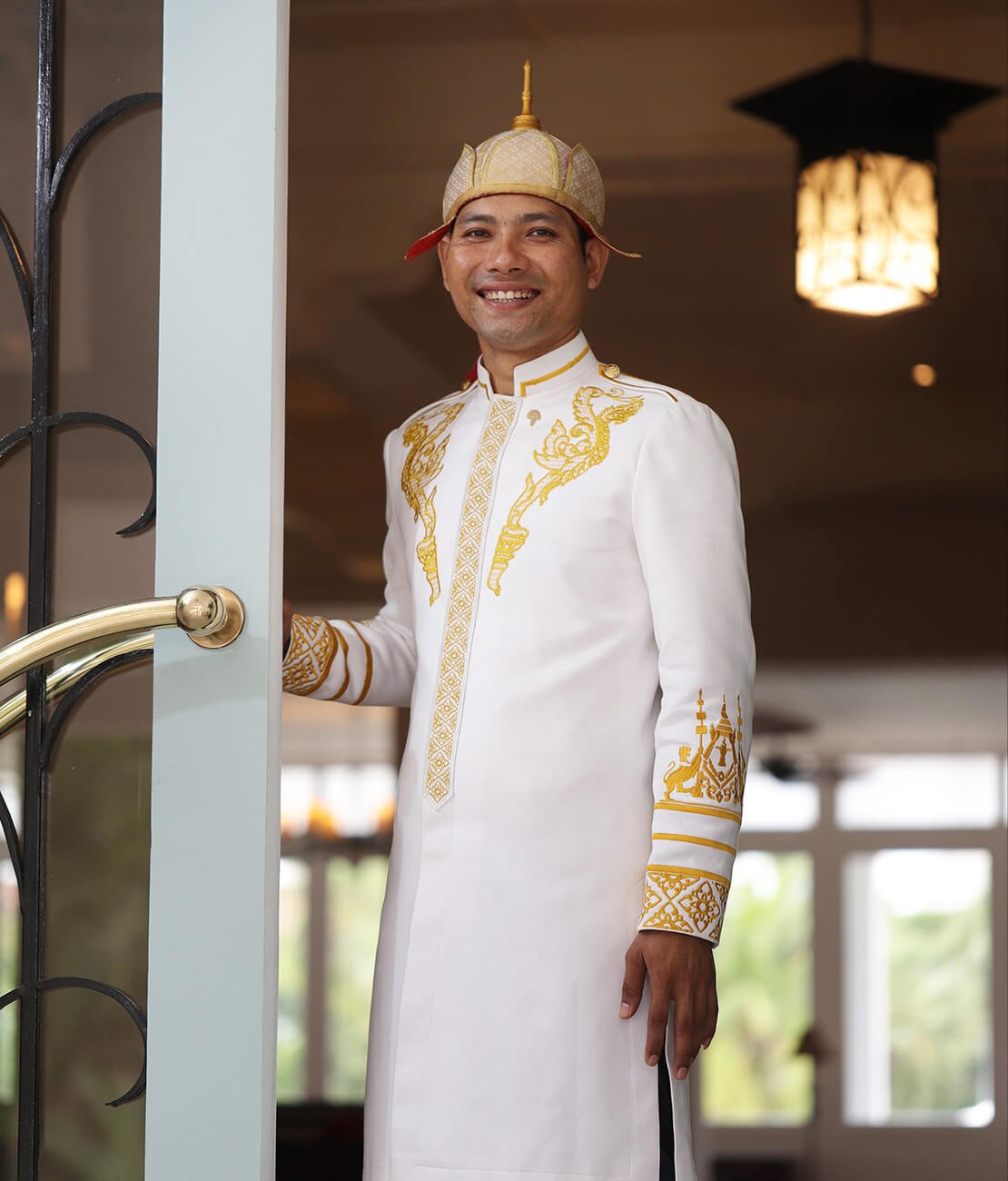 Your email is successfully submited.